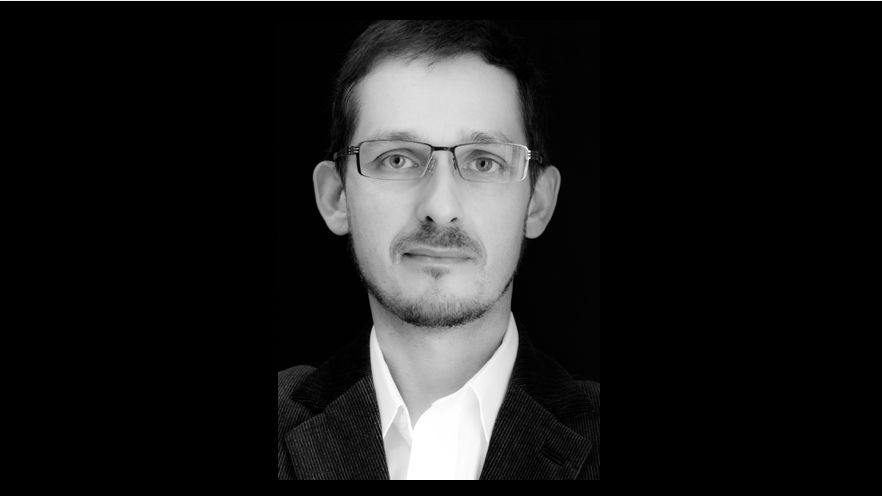 July 1st marks the return of HK to China, and many say the HK authorities hope to use the crackdown on Apple Daily to serve as a warning to other journalists in Hong Kong, that is to kill the chicken to scare the monkey in Chinese saying. Cédric Alviani, Reporters Without Borders (RSF) East Asia bureau head said RSF adds that journalists who criticize the government will face some kind of punishment whether you are based in Hong Kong or not. If you are flying through Hong Kong, you are most likely to be detained at the airport. Even the journalists based in a foreign country who criticize China can be abducted to China, one example is the abduction of journalist and activist Li Xin wo went missing travelling from Thailand to Laos in 2016 and Gui Minhai, a naturalized Swiss citizen, a publisher of a Hong Kong bookstore for selling anti-Beijing books, went missing from Thailand in late 2015. Cédric Alviani said Gui Minhai is still under detention in China and he was sentenced to 10 years in prison by the Chinese government in 2020. In the meantime, Taiwanese staff working at Taiwan’s representative office in HK had to leave HK recently because the HK demanded the Taiwanese officials to sign a document supporting Beijing’s claim to Taiwan, this has never happened before. The same here in Taiwan, the HK representative office in Taiwan as well as the Macau representative office have closed their offices in Taiwan on the ground that Taiwan has been supporting people who sabotage HK’s stability and prosperity.