If you like Chinese or Taiwanese traditional music, then you must not miss Jade Bells and Bamboo Pipes. A favorite of many, this program is listed as one of the top ten shows in 2001, 2005, 2007 and 2009 by Passport to the World Band Radio, a leading shortwave magazine. A vast array of instruments are featured and it is a show that will satisfy your hunger for exotic music. Tea music has been a favorite of many avid listeners of Jade Bells and Bamboo Pipes so I decided to play this music for you in my last episode of the program. This is the last episode and I hope you enjoy it and it is time to take a bow and say THANK YOU. 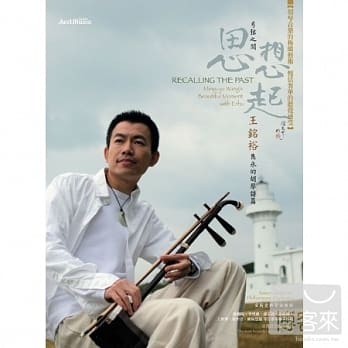 Wang Ming-yu began learning erhu at a very young age. In 1995, he received his master’s degree in music and at the same time, he received training of conducting from Prof.Graveson Mark Adam. Wang Ming-yu has been invited to perform with Strauss Festival Orchestra of Vienna before. 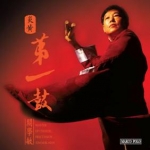 Yim Hok Man began learning to drum when he was ten. At fourteen, he was admitted to study western percussion for five years and he later joined the Central Philharmonic Orchestra as a percussionist and stayed there for 20 years. On various occasions, Yim Hok Man performed under the batons of world-class conductors and exchanged performing experience with renowned percussionists of many famous orchestras. Kaohsiung City Chinese Orchestra was established in 1989 and is the first of its kind in southern Taiwan. The conductor of the album we feature today is Kwan Nai-chung, a prolific composer, who engages in composition and is active in the music circles of China, Hong Kong and Taiwan. Some famous tunes in Chinese classical music featured on today’s Jade Bells and Bamboo Pipes are performed by Taipei Chinese Orchestra, the first professional Chinese orchestra in Taiwan and conducted by Wong Ching-Ping, a famous conductor and a pipa master.